Our generation the astoundingly accomplished debut memoir of Zubeida Jaffer, journalist, activist and mother. It burst onto the South African Literary scene in 2003 with a refreshing insight into the struggle against apartheid, told from the perspective of a young mother. Zubeida played an important role in the resistance movement in the Western Cape, from the early nineteen eighties; later she was a key organiser in the formation of the United Democratic Front. This account spans twenty-one years from 1980 to 2001, covering her initial detention, up to the Truth and Reconciliation Commission hearings, at which she testified. The genius of the book lies in its intimacy. 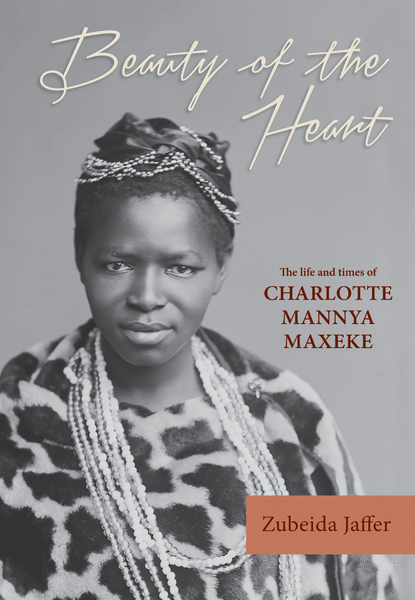 Beauty of the Heart 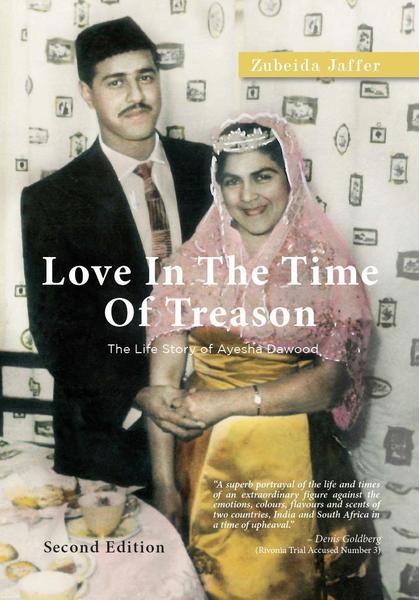 Love In The Time Of Treason 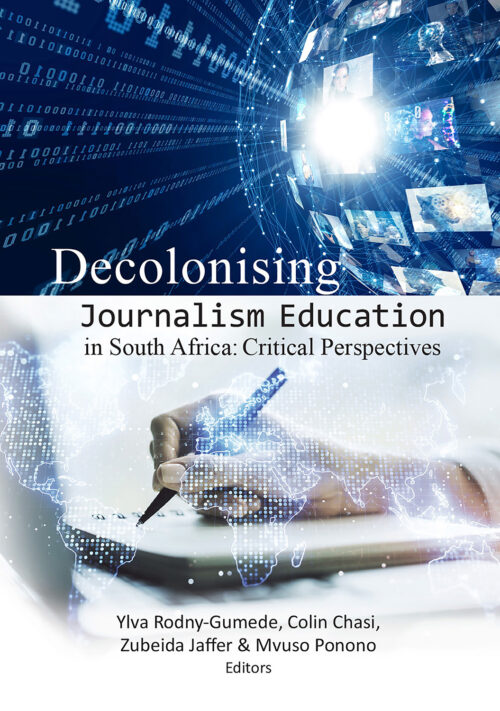